The Hon. Peter M. Elliott served as a United States Bankruptcy Judge for the Central District of California from January 1, 1971, until he retired as Senior Bankruptcy Judge in November 1987. After a long, courageous battle with cancer, Judge Elliott died on December 29, 1987. A memorial program conducted by the Financial Lawyers Conference was attended by more than 500 judges and practitioners.

Those who knew, worked for, practiced with, and appeared before Judge Elliot remember him fondly for his scholarship, thoughtful arguments and concise opinions. He represented all that is good about the bankruptcy bench and bar. He was knowledgeable, prepared, effective, efficient, compassionate and even-tempered. By example, and by generously giving his time to continuing education, he fostered those attributes in attorneys – particularly those who were lucky enough to work for him. As an educator, he taught from the bench and his chambers. He schooled his law clerks in the pragmatic as well as the scholarly aspects of the practice. His sage advice included “always return your phone calls” and “never assume that a judge knows anything.” Although serious, he had a good sense of humor and never took himself too seriously. His honesty, integrity and commitment to ethics were beyond reproach. He expected those who appeared before him to uphold these qualities. At the time of Judge Elliott’s memorial, one practitioner aptly observed, “for those of us who had the good fortune to work with him and appear before him, his pioneering spirit and abiding respect and love of the law continue to provide inspiration and guidance in our professional lives.”

Judge Elliott was born and raised in Seattle. He served in the Merchant Marines during World War II. He graduated from Los Angeles State and the University of San Francisco Law School. Judge Elliott served as a courtroom clerk, and later as a law clerk in the United States District Court for the Northern District of California. He was in private practice for seventeen years in Santa Ana before being appointed to the bankruptcy bench. Judge Elliott was also the first full-time judge to be appointed to the Ninth Circuit Bankruptcy Appellate Panel.

The OCBF Board of Directors believed it was important to establish a tradition in honor of one of the true pioneers of the Orange County bankruptcy community. Without exception, everyone approached regarding the establishment of the Honorable Peter M. Elliott Award believed that no member of the Orange County bankruptcy community more richly deserved the honor. This award was established to honor the contributions of Judge Elliott and to honor those who have served this community with distinction during their careers.

This year all nominations are due by 5 p.m. on Wednesday, August 31, 2022. Nominations should be submitted by completing either the online form or PDF ballot, including a brief one-paragraph discussion of why the nominee should receive the award.

To avoid any appearance of impropriety, judges cannot serve on the selection committee nor be eligible for the award. However, Judges James N. Barr (Ret.) and Erithe A. Smith have been instrumental in establishing the criteria for the award. Nominees are ineligible to serve on the committee. The award recipient will be selected exclusively by this committee and will be announced in advance of the presentation of the award.

b.    Serves as a mentor and/or educator to the insolvency practitioners in Orange County;

c.    Possesses the highest level of honesty, integrity and ethics;

d.    Serves to enhance and improve access to justice; and

e.    Contributes to the development and improvement of the OCBF. 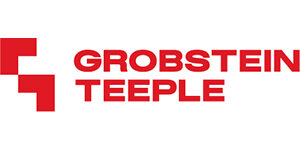 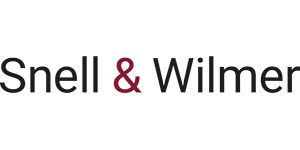 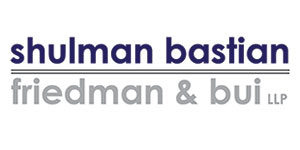 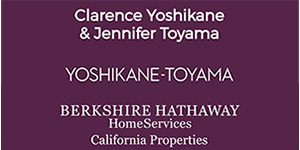 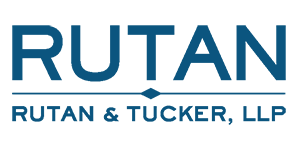 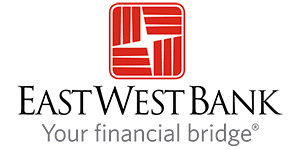 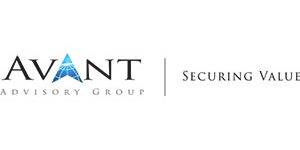 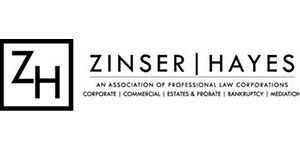 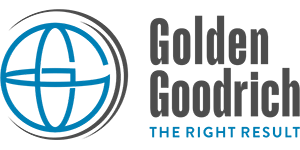 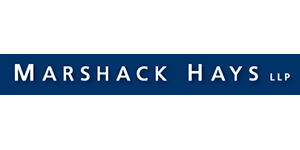 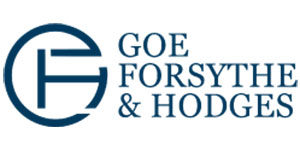 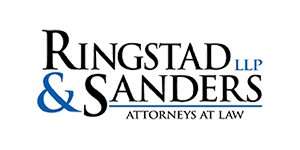